“Paul did an excellent job, striking the right balance between being unobtrusive when he needed to be, and getting people organised for the formal shots. We didn’t notice him at all in the church, despite which he produced some great photos – where was he hiding?!!!”

Nationwide wedding photographer may seem an unusual badge for a Peterborough based wedding photographer to wear but we love to travel to new areas and shoot at new venues. Whilst the majority of our wedding photography services are provided to local venues, we’ve not only traveled far and wide across Cambridgeshire, Northamptonshire and the rest of the UK but have had great fun doing so !

We have been lucky enough to work at venues across Cambridgeshire, Huntingdonshire, Lincolnshire and Northamptonshire but if you have a wedding on top of the North Yorkshire Moors or even down on the Isle of Wight then we’ll come and help out and have done so …… we’ve even worked in London at the Houses of Parliament !

Wherever possible, we will NOT charge you extra for travelling so our unbeatable wedding photography prices are usually good to go wherever you might be in the UK. 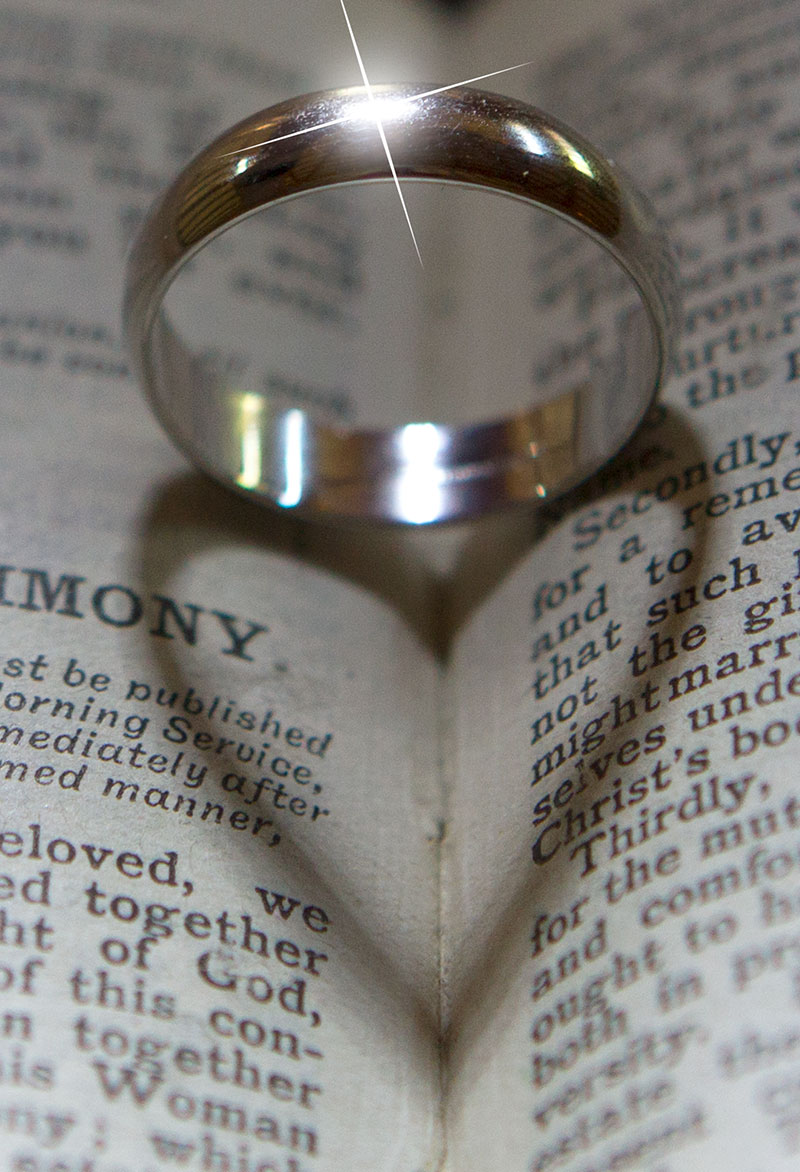